ARE YOU A PERMANENT MAKEUP / MICROBLADING ARTIST WHO NEEDS A LICENSED APPRENTICESHIP?

Traci Dastou is the highly accredited owner and creative director of Beauty and Ink Studios. Traci was first introduced and developed a fascination of the professional world of bodyart after obtaining employment at Tattoo Inkspot, San Diego, CA, in 1997. Pursuant of additional modalities in beautification artistry, she later traveled extensively throughout the US and Canada, working as a makeup artist by trade.
After returning to the US in 2006, Ms Dastou acquired both Esthetic and Advanced Makeup Artistry certifications from Elizabeth Grady school of Esthetics. Rooted with passion for body art, she continued to enhance her artistic repertoire receiving Permanent Makeup training at The Look Academy. In 2015, Traci enhanced her skill set with personal training from Microblading guru, Tina Davies, and became the first artist to provide Microblading services in Massachusetts. Later that year, she had also received a Master of Esthetics Certification from Catherine Hinds.
Commissioned domestically and internationally for her artistic flare, Ms Dastou continues to strive for excellence pursuing advanced training modalities while providing education and opportunity to enterprising artists as well. Based on personal experience and the need for continued mentorship while developing her craft, Traci has developed and implemented a program designed to train, assist, and apprentice Permanent Makeup artists, new to the industry, and career Beauty professionals, alike. 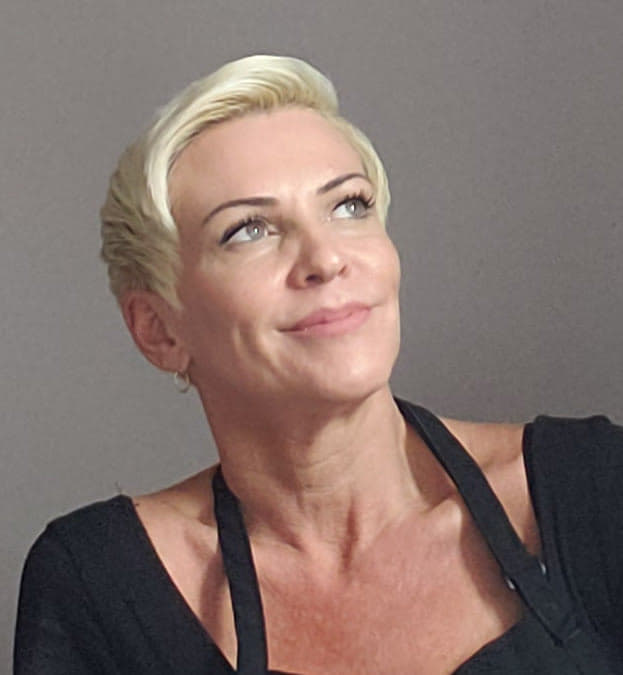 Traci is definitely the Mentor I was looking for! She's inspirational!

I'm so excited to start my journey in something I am so passionate about! Thank you Traci Dastou for this amazing opportunity!

I'm so excited that I got accepted to the Apprenticeship program at Beauty and Ink Studios. Thank you for this awesome opportunity!

Such a great course! So much thought and information was put into your lessons. I'm so excited to be a part of your program. 🙂

Amazing program! So excited for the future!! <3

I finally took the leap and completed my course at Beauty and Ink Studios with Traci Dastou. What an amazing experience!

You are a great teacher and I couldn't have chosen better!

THIS IS WHAT BELIEVING IN YOURSELF LOOKS LIKE!
Cam

Want details about the most comprehensive AAM Cert

What a difference color and border definition make

Wait until you see what's coming next!! OUR 115 ho

"I miss drawing in my eyebrows" - Said no one ever

To schedule a service or training, you can now cal